Should I Contribute to Pre-Tax or After-Tax Retirement Savings Account? 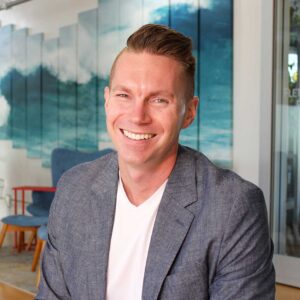 Contributing to a Pre-Tax or After-Tax Retirement Savings Account

First let’s start with the difference between a Roth or Traditional IRA and 401k, so there’s a clear understanding. Roth or After-tax contributions to a Roth IRA or 401k plan have already been taxed and count towards taxable income for that tax year. The money then grows tax deferred. The big benefit is that all withdrawals including investment gains are tax free after age 59.5 years old.

On the other hand, Traditional or Pre-tax contributions to an IRA or 401k plan have not been taxed. This will lower the taxable income for that tax year by the amount contributed to either the Traditional IRA or Pre-tax 401k plan. The money grows tax deferred (the same as Roth monies). However, in retirement, after age 59.5, withdrawals are taxed including gains on the initial money invested.

Who Benefits from Traditional IRA or Pre-tax 401k Contributions? 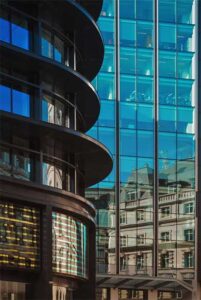 A person who benefits from Traditional IRA or Pre-tax 401k contributions is one making a significantly higher amount of money during their working years. That will likely be in a much lower income tax bracket in retirement. It would also make sense for this person to be closer to retirement such as someone in their 50s or 60s.

The reason is because the tax deduction would be more beneficial than the tax-free growth of a Roth IRA or After-tax 401k plan. If a person doesn’t have that long to allow the money to grow and compound, then the benefits of a Roth aren’t as great potentially.

Who Benefits from Roth IRA or After-tax 401k Contributions?

Most situations other than those high-income earners closer to retirement who will have lower taxable incomes in retirement. 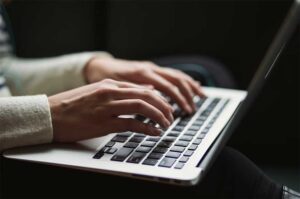 Each type of account has its financial planning benefits. Both accounts grow tax deferred. This makes them ideal to actively manage investments inside the accounts without having to worry about paying taxes on gains or dividends each year. Each individual has their own specific needs, goals, and concerns.

There is no one-size-fits-all answer that everyone should contribute to over the other. It may make sense at different times for a person to contribute to either a Roth or Traditional IRA and 401k.

Reach out to your CERTIFIED FINANCIAL PLANNER™ to have a conversation about what works best for your specific situation.